Jump into history with the primitive paddlefish; an enormous yet rarely photographed freshwater fish related to sturgeon and listed as vulnerable on the IUCN red list. These elusive animals are the last remaining relics of an ancient lineage of cartilaginous fishes that split from the evolutionary tree more than 300 million years ago; 50 million years before dinosaurs first appeared.
Looking like a cross between a billfish and a basking shark, these strange cartilaginous fishes use their receptor filled rostrums to search for plankton in the lakes and river systems of the Southeastern US.

Once prolific throughout North America, paddlefish stocks have been heavily depleted by overfishing, harvesting them for their roe, and the damming of rivers.

Why Come with Big Fish Expeditions?

Although generally difficult to find and approach, we have been granted access  to Loch Low-Minn during the winter season when it is normally closed to divers. During the early spring, temperatures in the lake are relatively cold and the visibility is at its best. Because of the cool conditions, the paddlefish are far more sluggish than they would be in the summer and much more approachable.

BFE trip leader Jennifer Idol first visited these fish during her journey diving in all 50 states and has since returned several times to photograph their unusual shape with a long rostrum (snout like extension from their nose). She has learned the best time of year and approach for successful encounters.

Jennifer’s work on paddlefish has appeared in numerous publications, including Alert Diver, Scuba Diving and her book An American Immersion, in which she highlights this strange fish in Tennessee. 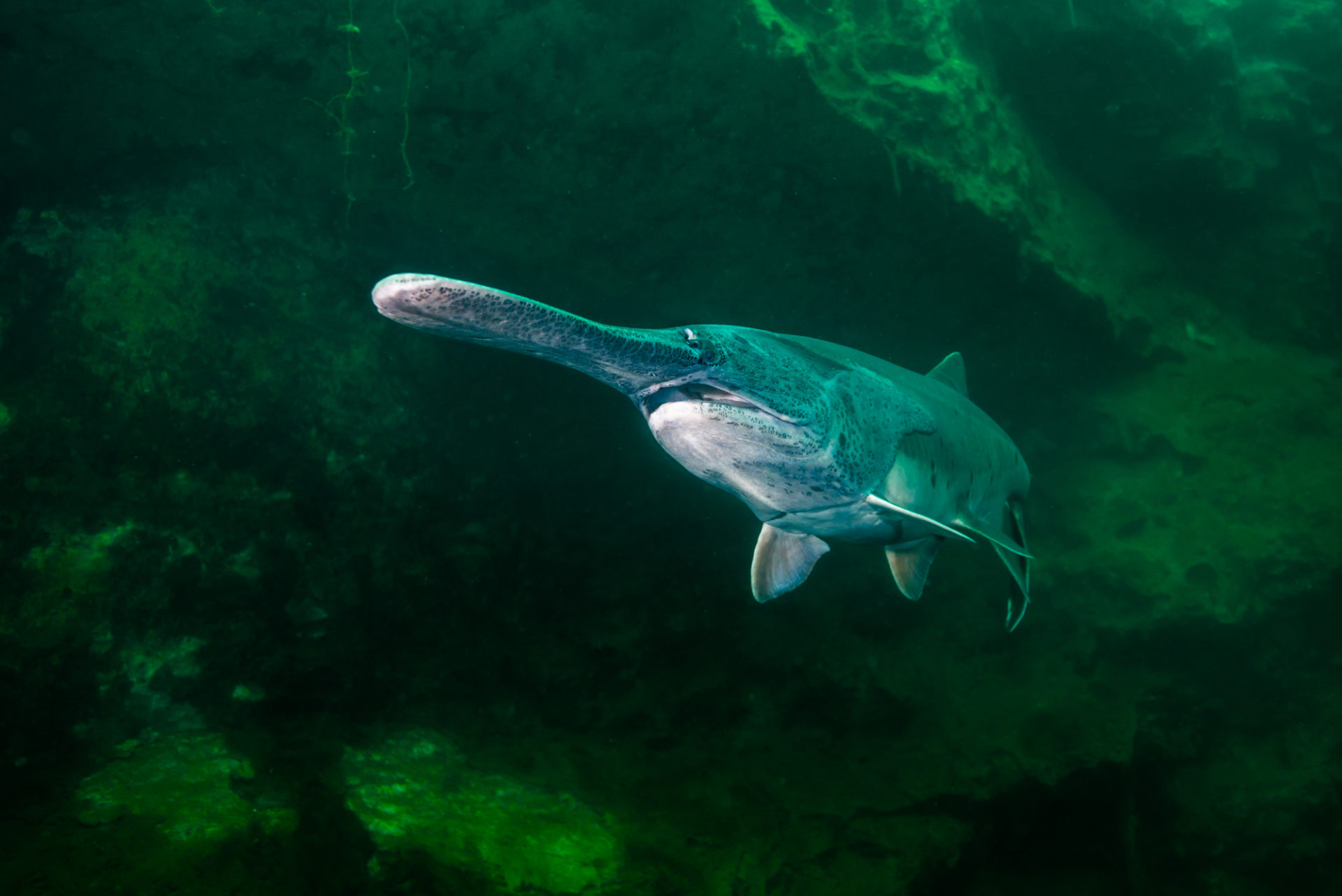 WHAT YOU SHOULD BRING

HOW TO GET THERE AND AWAY
Our Paddlefish Adventure starts with a group shuttle from Nashville Airport (BNA). Please be ready to board the shuttle at 5pm. On the last day of the trip, we will have you back at the airport by 12 noon. 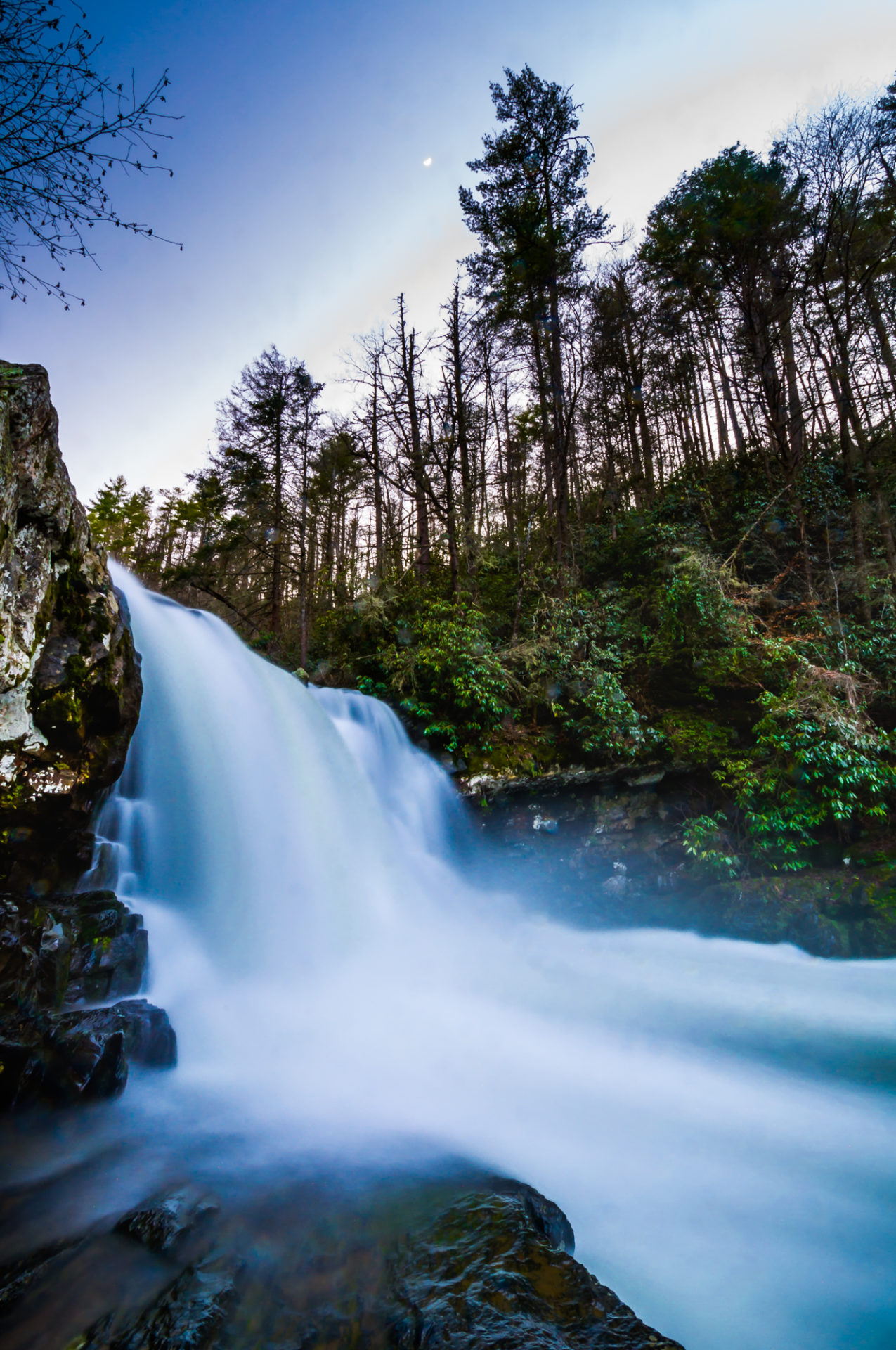 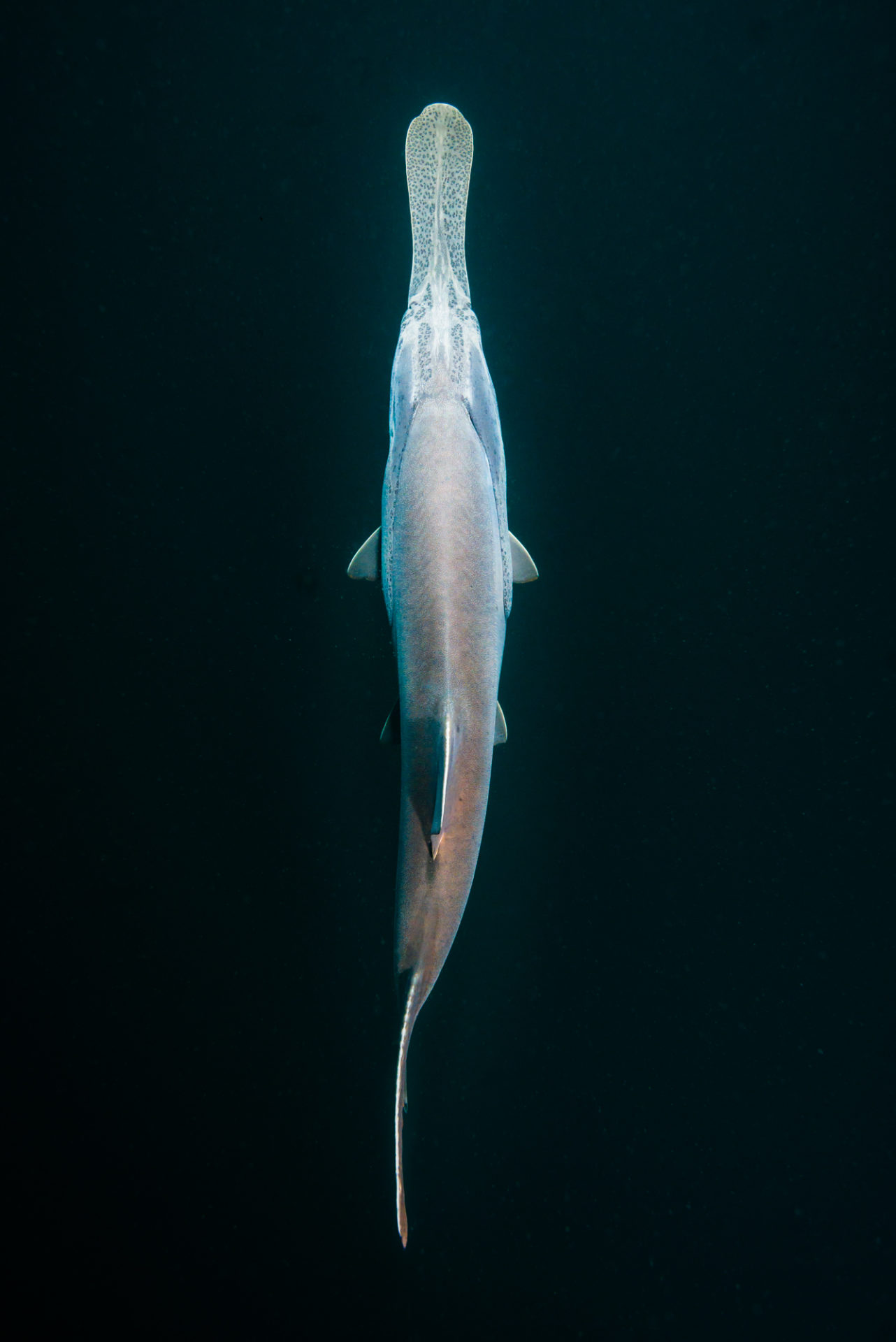 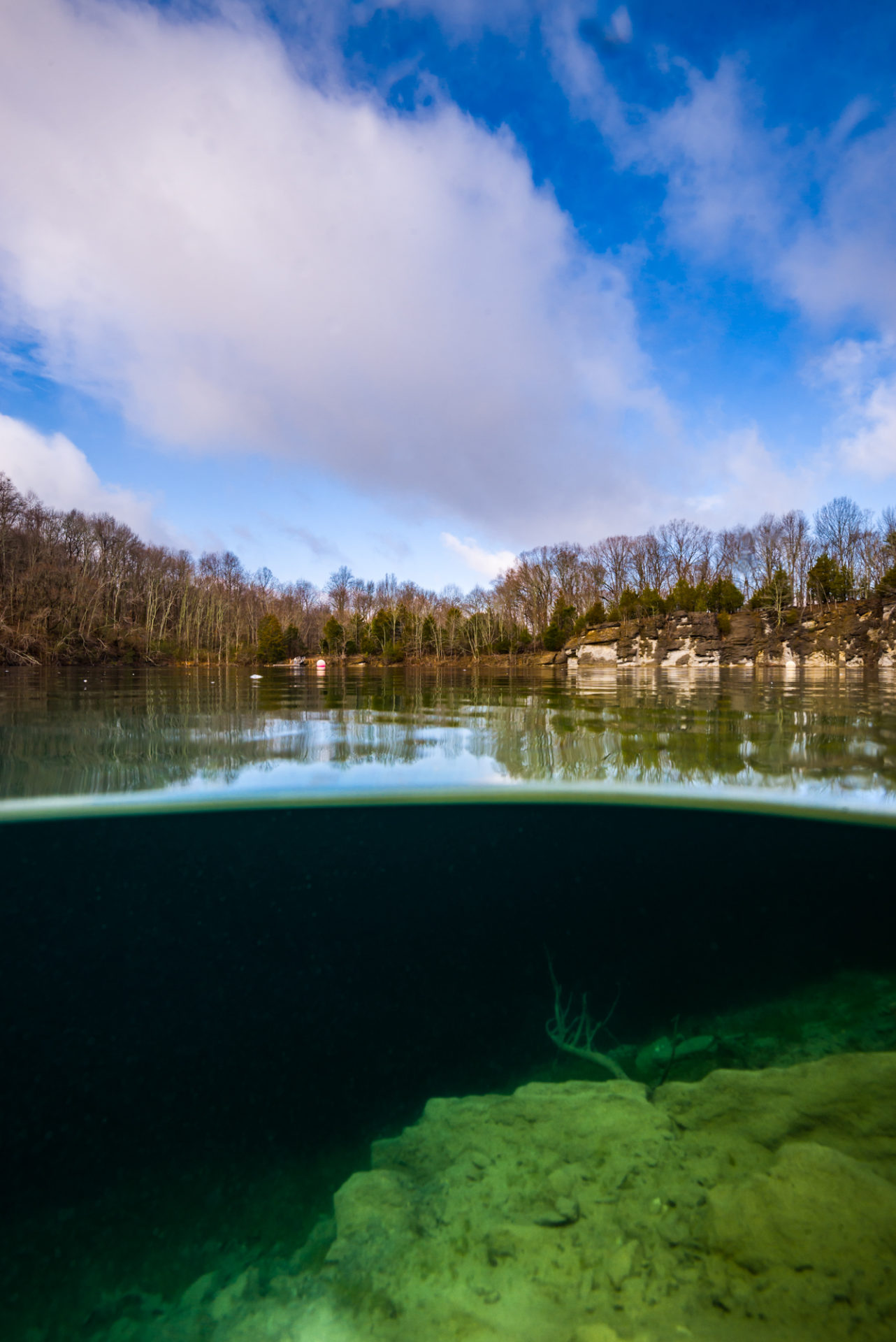 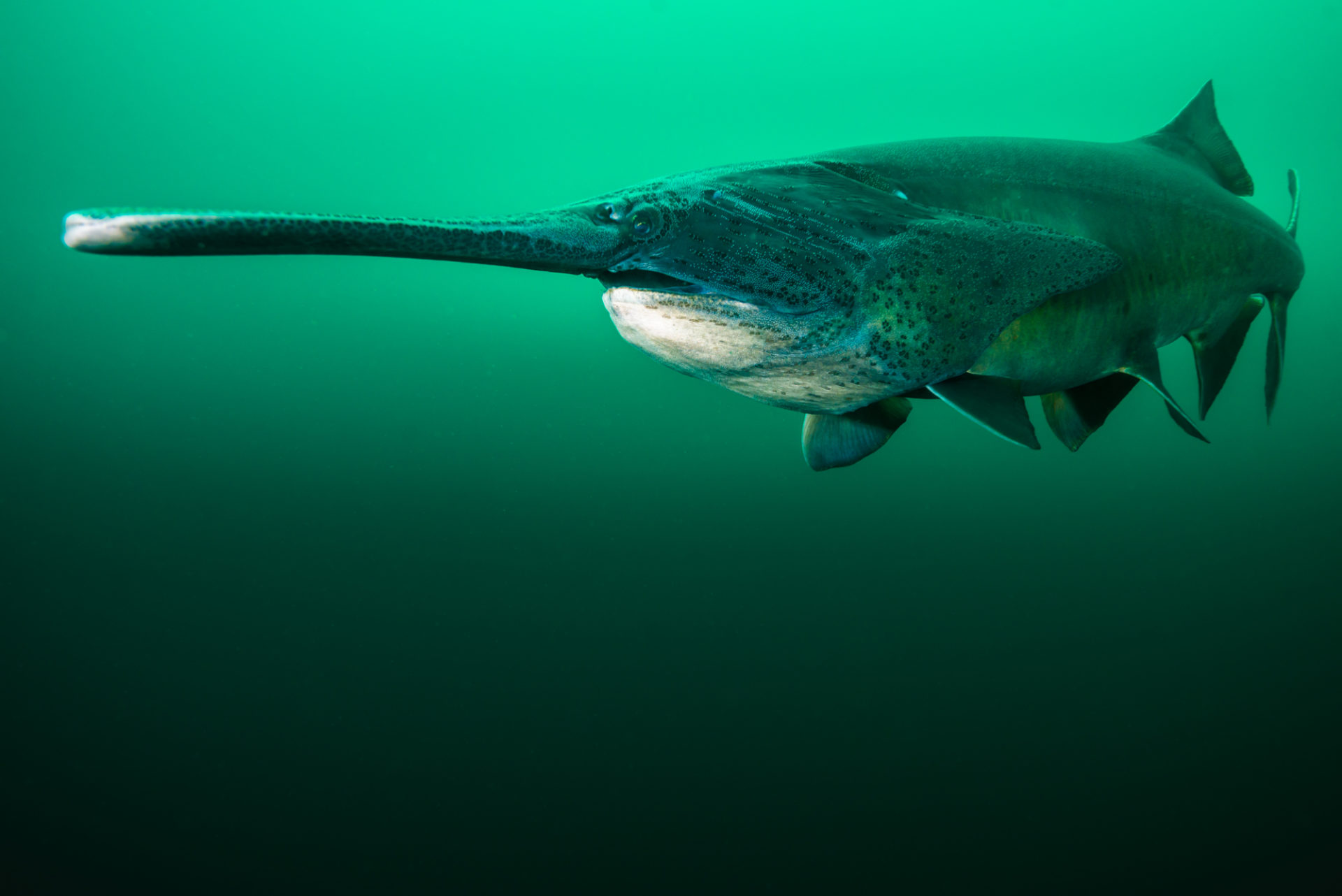 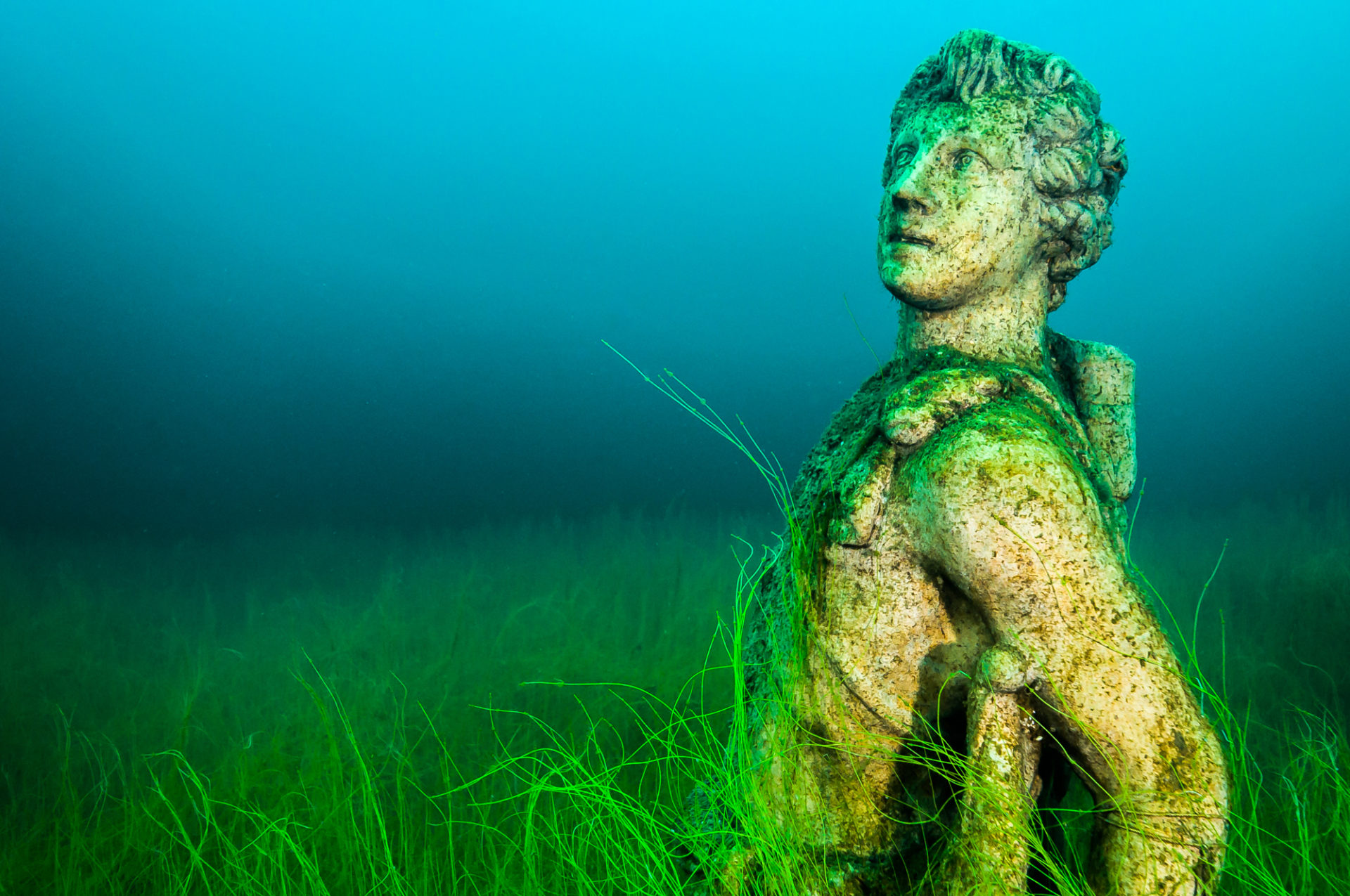 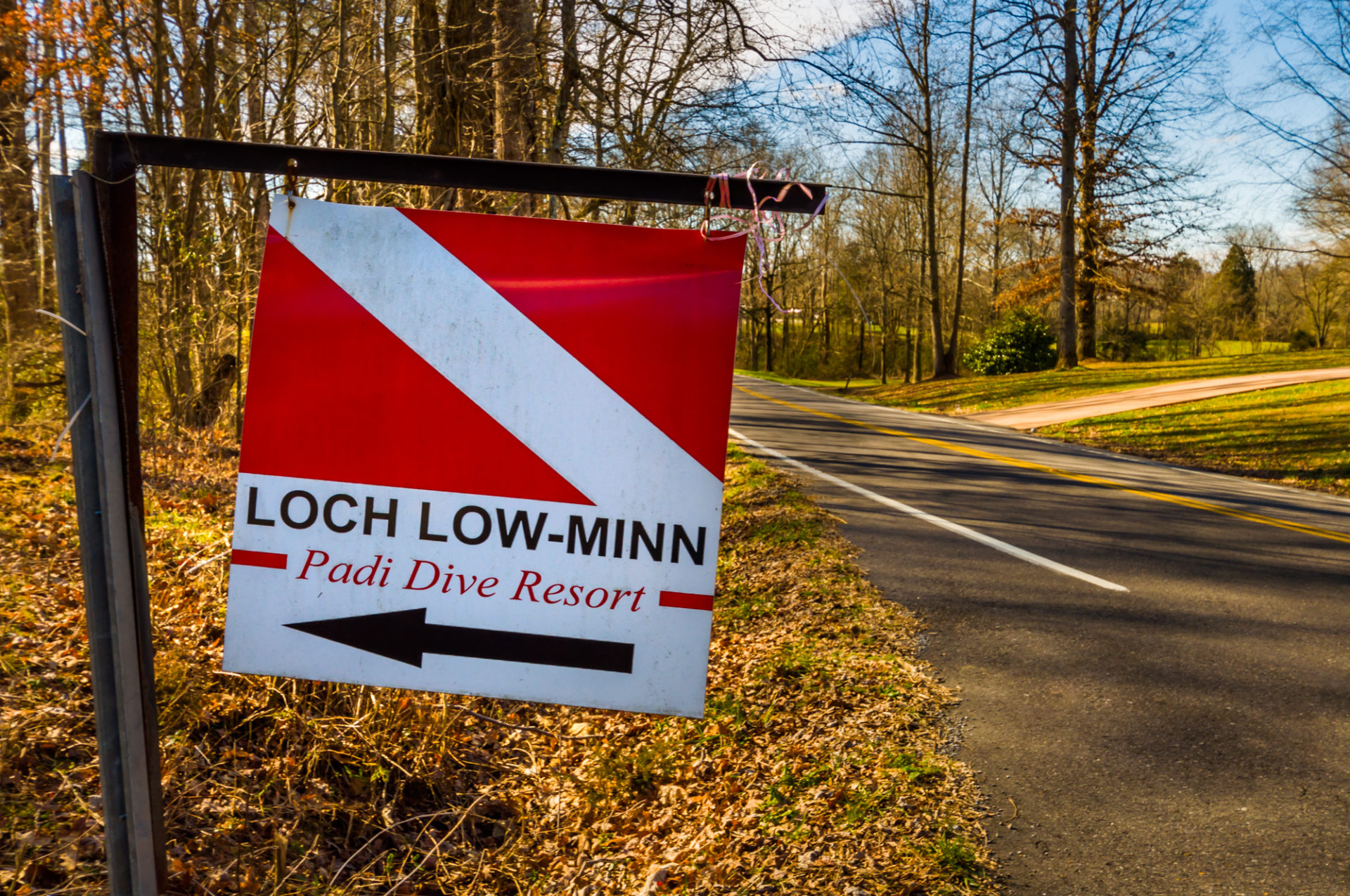