A VIP polar bear photography expedition like no other!

Witness the largest accessible aggregation of polar bears in the world as they gather on the shores of Hudson Bay waiting for the annual freeze. You will see mother bears with their new born cubs, solitary bears foraging along the shore, and sparring males asserting their dominance over one another.
Our polar bear photography expedition is open to anyone that would like to enjoy world-class intimate encounters with polar bears on the Canadian Tundra but photography pros or serious amateurs will find this trip especially rewarding.

Seeing the bears from one of the well known, high-sided tundra vehicles can be fun but the unstable platform, mobility restrictions, and lofty perspectives are not ideal for capturing dynamic images.

We have the ability to move quickly across the tundra to take advantage of the best light and the movements of the bears. You will be able to leave our vehicle with the security of an armed guide, set up a tripod, and photograph the bears at eye level to capture truly exceptional images of the largest carnivores on earth. 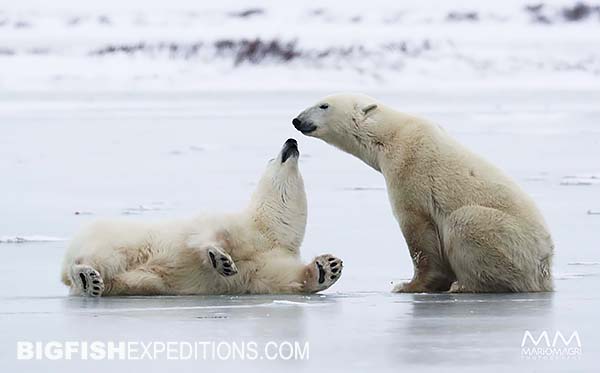 ACCOMMODATION
White Whale Lodge. A fabulous new alternative to staying in town.
Our comfortable lodge is located deep in the tundra, where our guests have the opportunity to see bears, foxes, and other tundra wildlife even when not on a tour.
At night this is also an excellent location to watch auroras; away from the light pollution from the town of Churchill.

The polar bear capital of the world

During the fall months, polar bears congregate along the southern shoreline of Hudson Bay waiting for the sea ice to freeze. At that point they leave land for the winter season to hunt on the ice.

The ideal time to see polar bears around Churchill is during October and November. In particular, early November (when we schedule our trips) is widely considered to be the perfect time to look for bears.

Although bear season is often overcast, the northern lights (Aurora Borealis) are often visible on clear nights and the nights are long in November so there is plenty of time to look for them. You will be staying at the brand new White Whale Lodge which is out on the tundra, away from any light pollution, so the aurora opportunities will be especially rewarding.

You also have an excellent chance of seeing arctic foxes, silver foxes, and red foxes hunting on the tundra. It is not uncommon to see numerous foxes everyday; sporting their beautiful, snow white, winter pelage. Arctic foxes are another species that is best photographed from ground level. 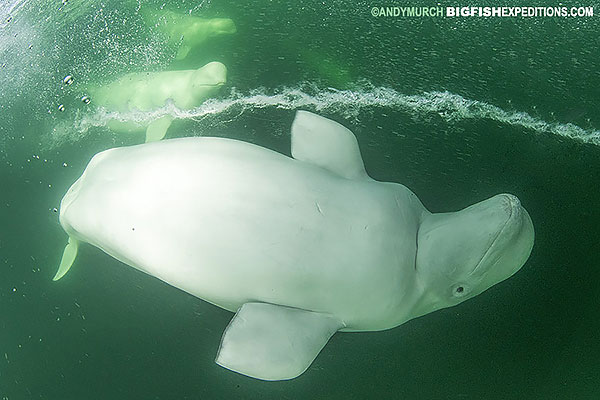 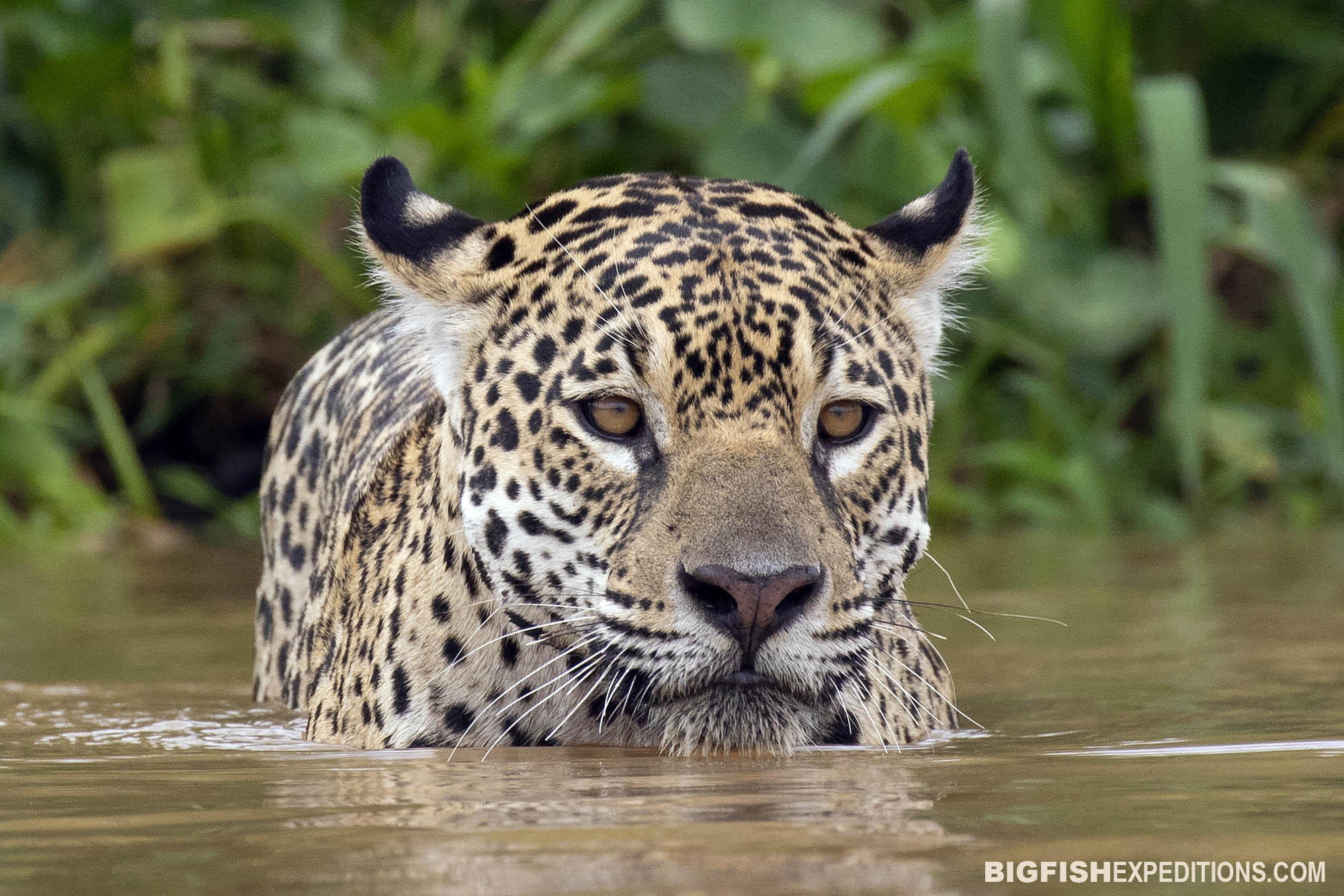 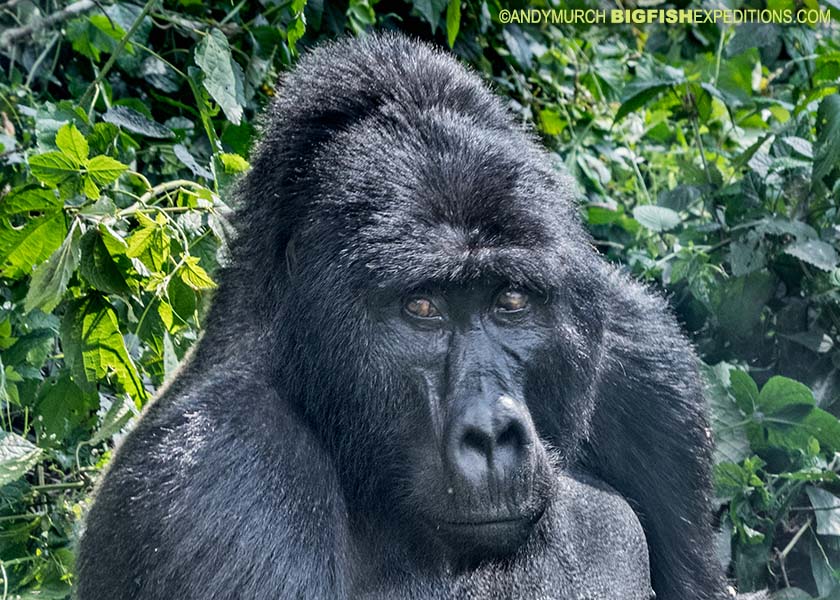