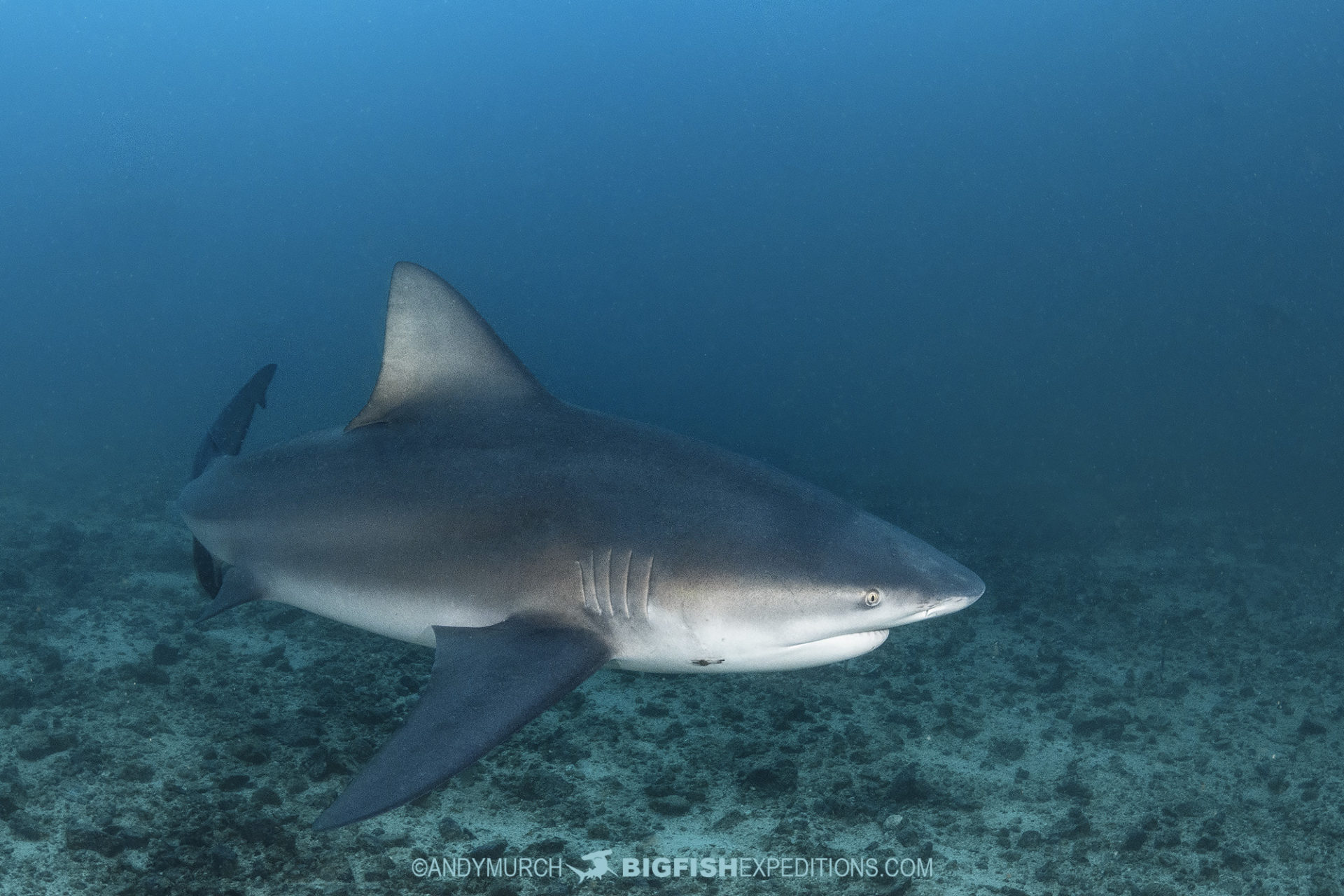 Our original plan was to scuba dive with humpback whales but poor visibility made whale encounters almost impossible so we concentrated on diving with Costa Rica’s cartilaginous megafauna instead.

We were based in the Playa del Coco, which meant we had easy access to a group of nearby islands called Islas Catalinas. We were also able to visit the Bat Islands; a great spot to get up close with bull sharks without the need for bait.

All told, we encountered seven species of sharks and rays: 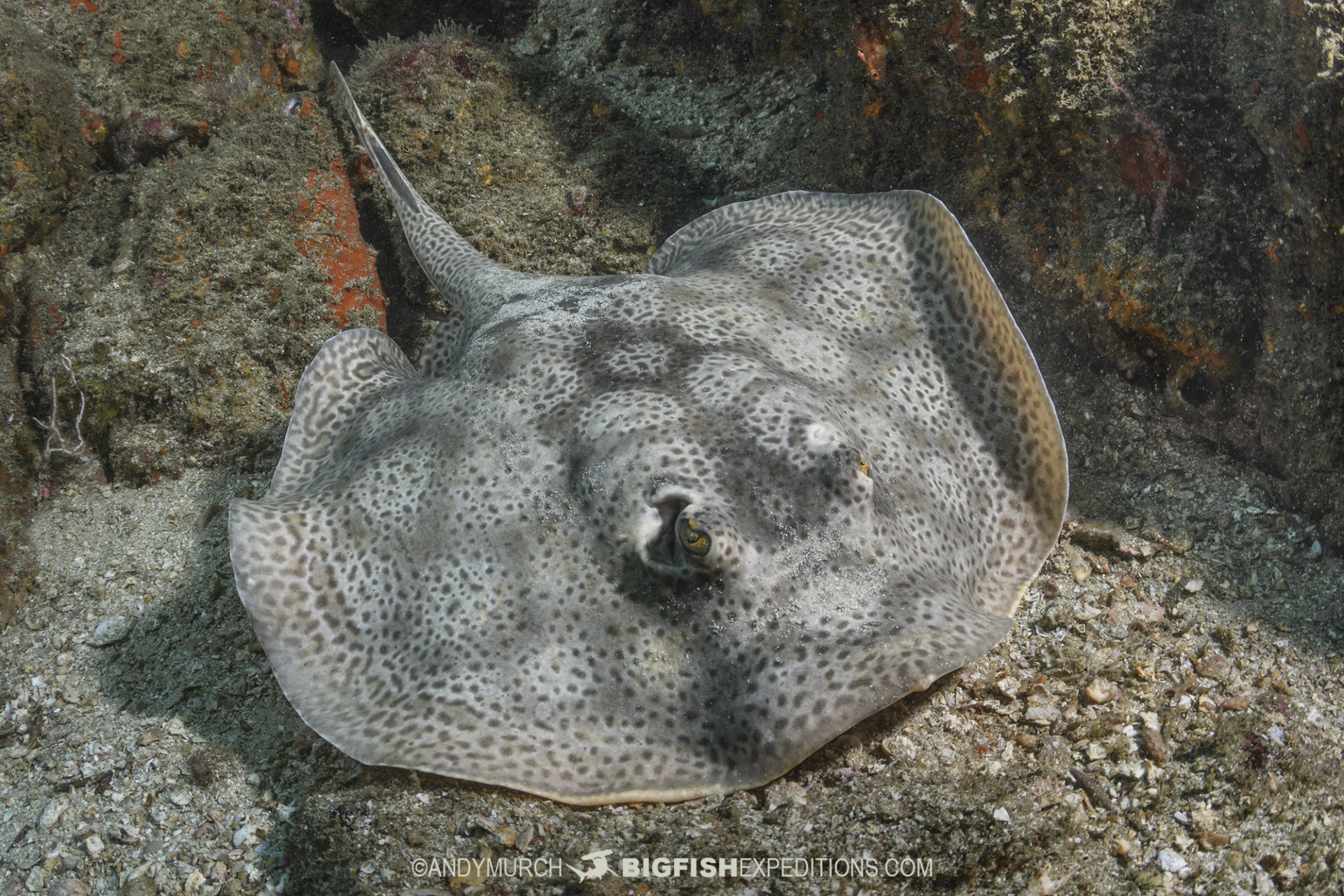 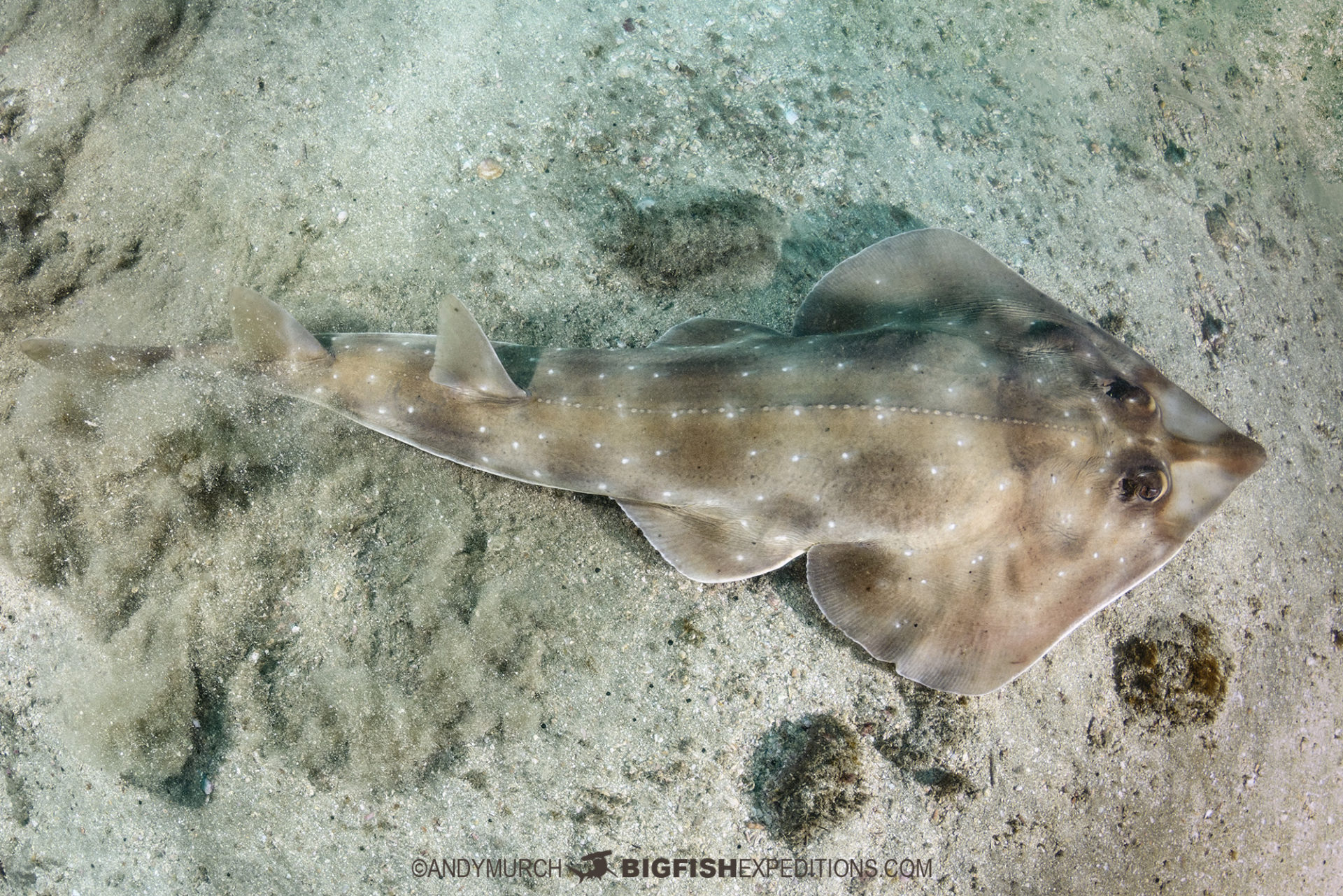 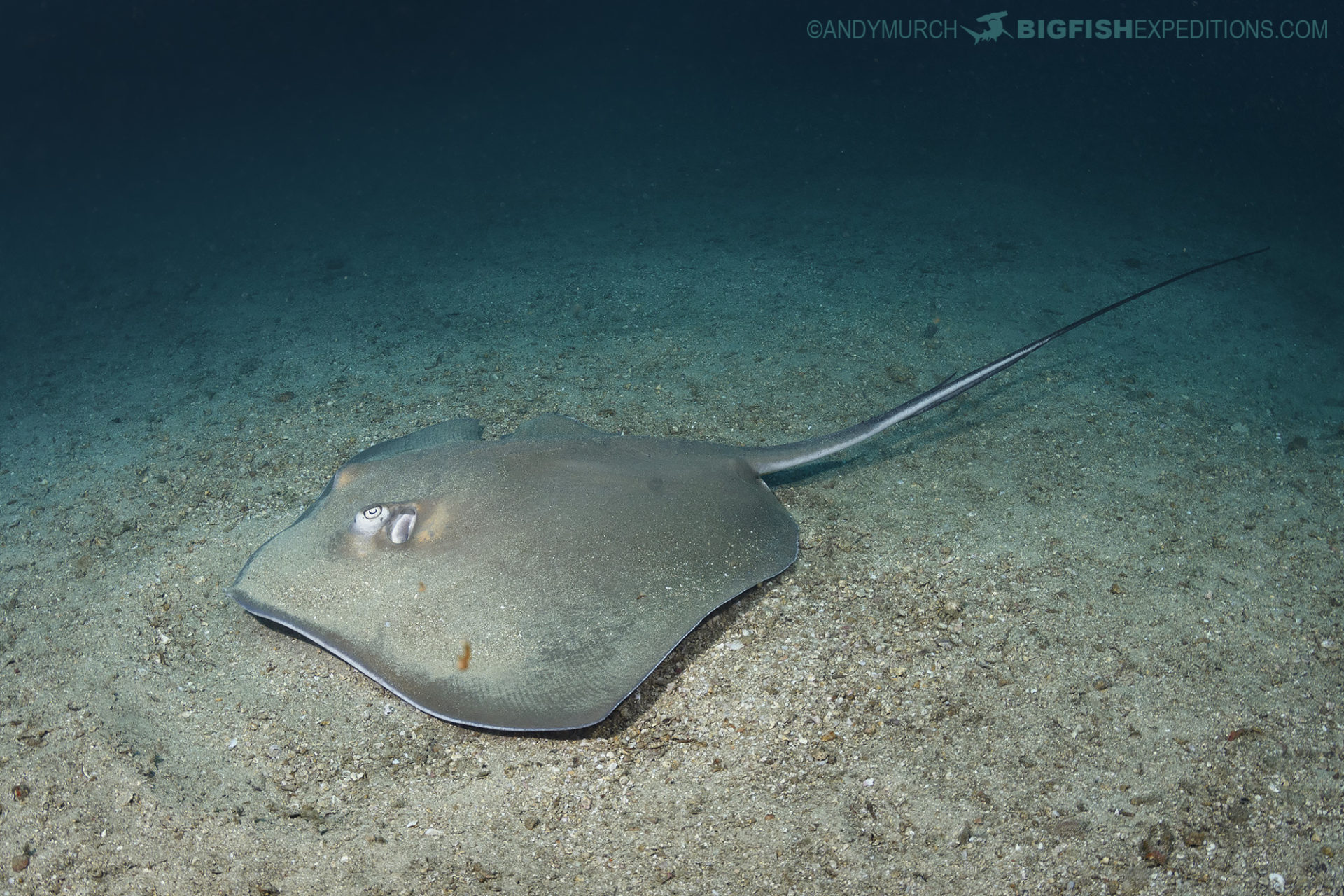 One or two seen on most dives at Islas Catalinas 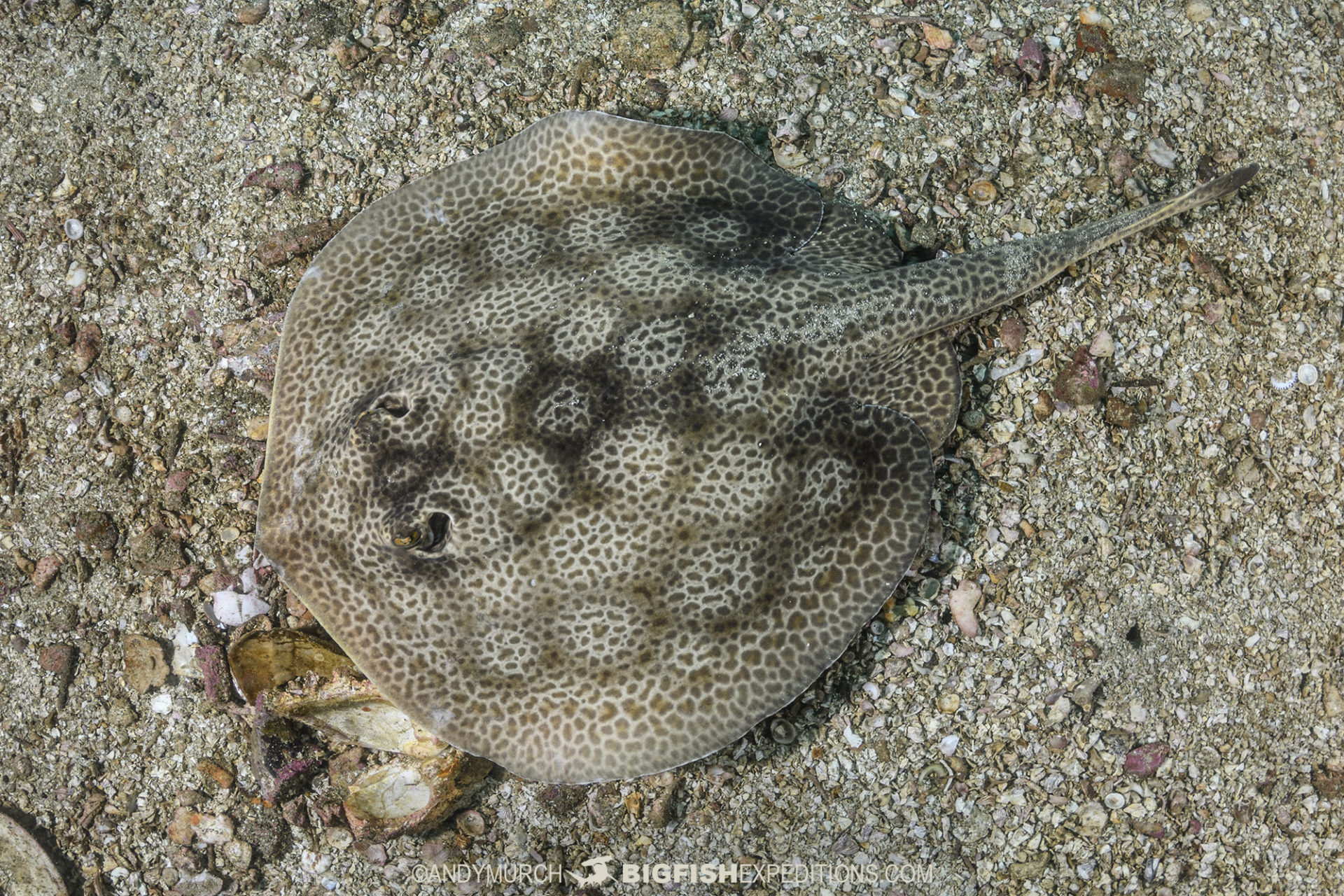 Between two and ten on every dive except at the Bat Islands.

More info about leopard round stingrays 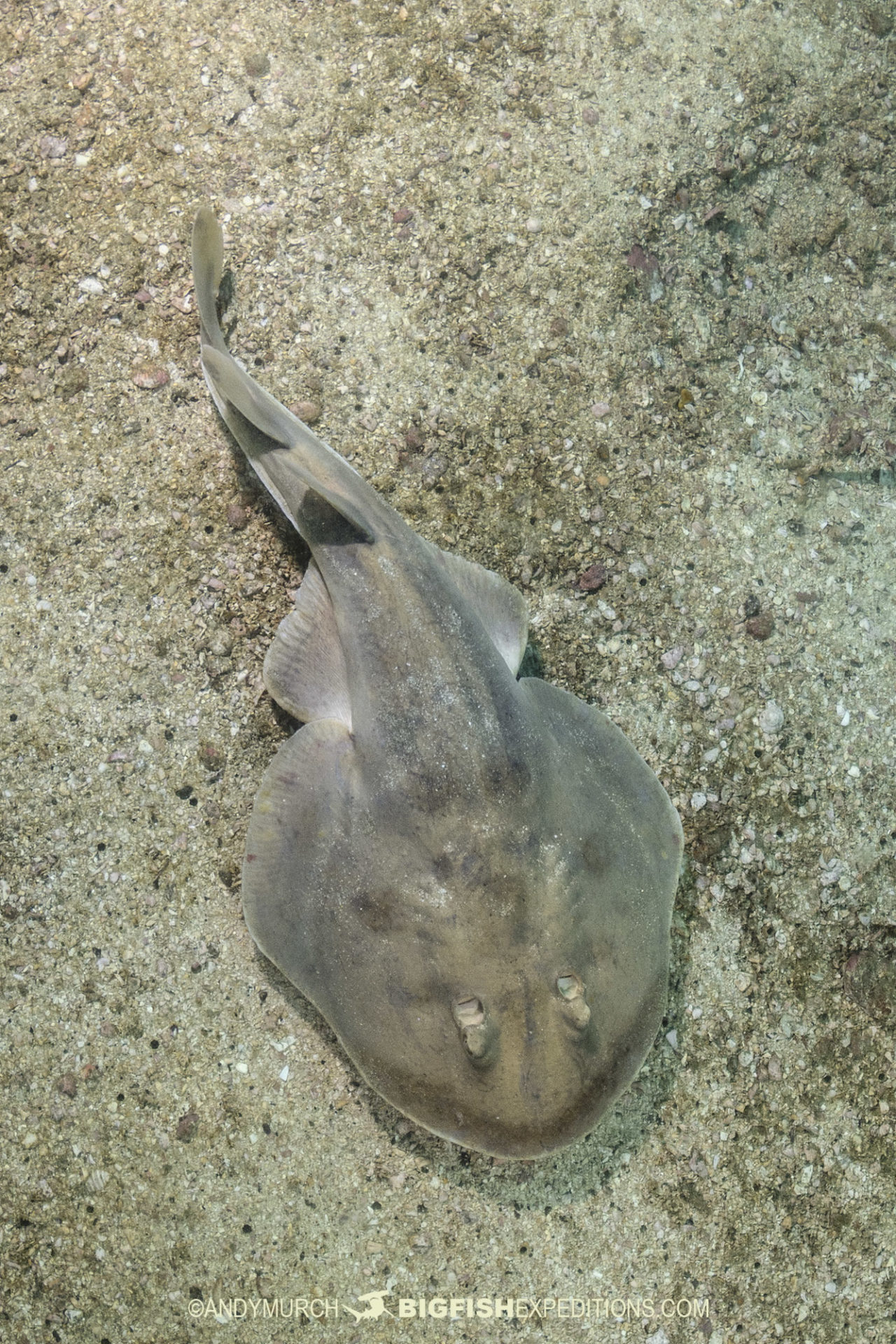 One at a site south of Playa del Coco. 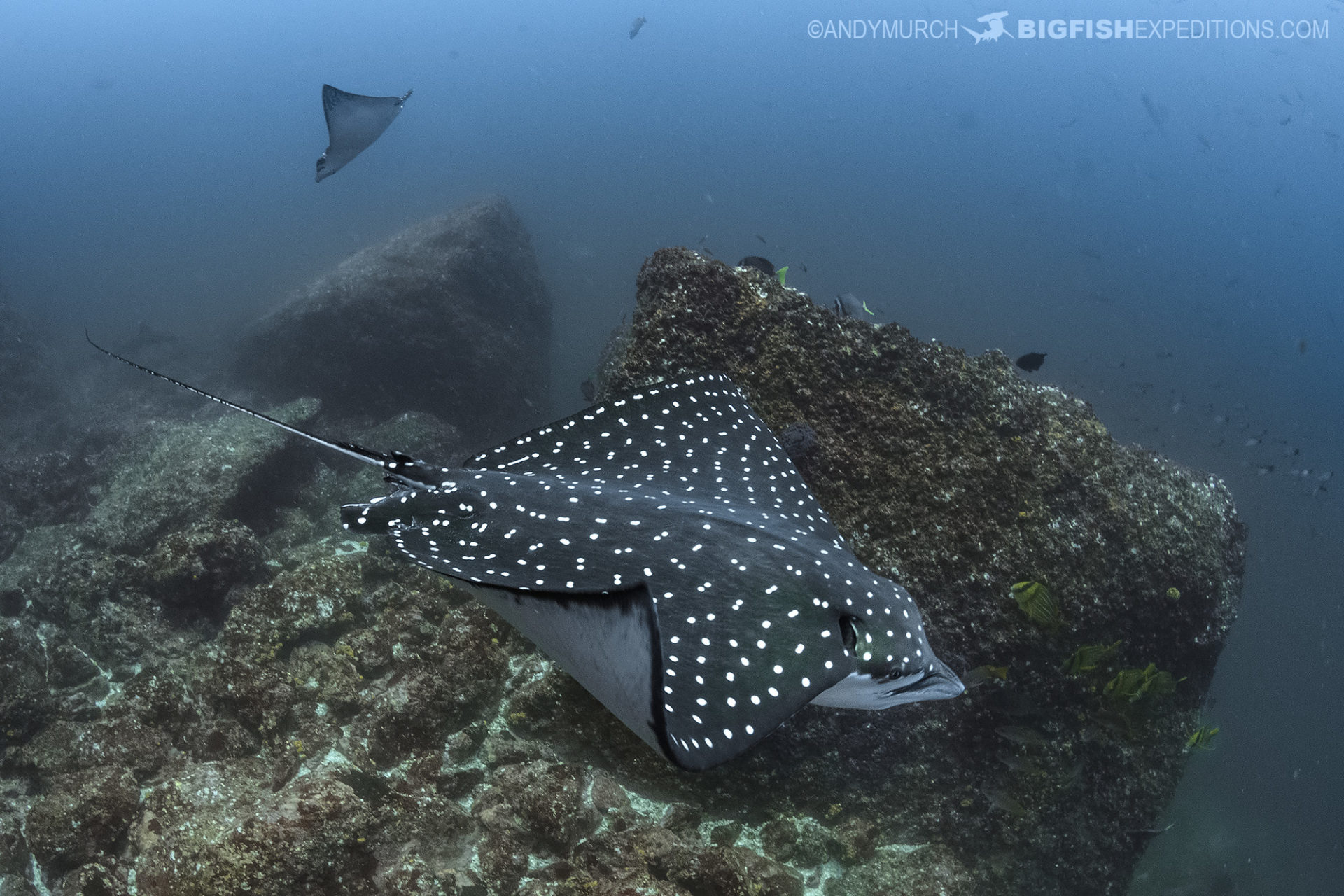 Six at a pinnacle close to the Bat Islands. 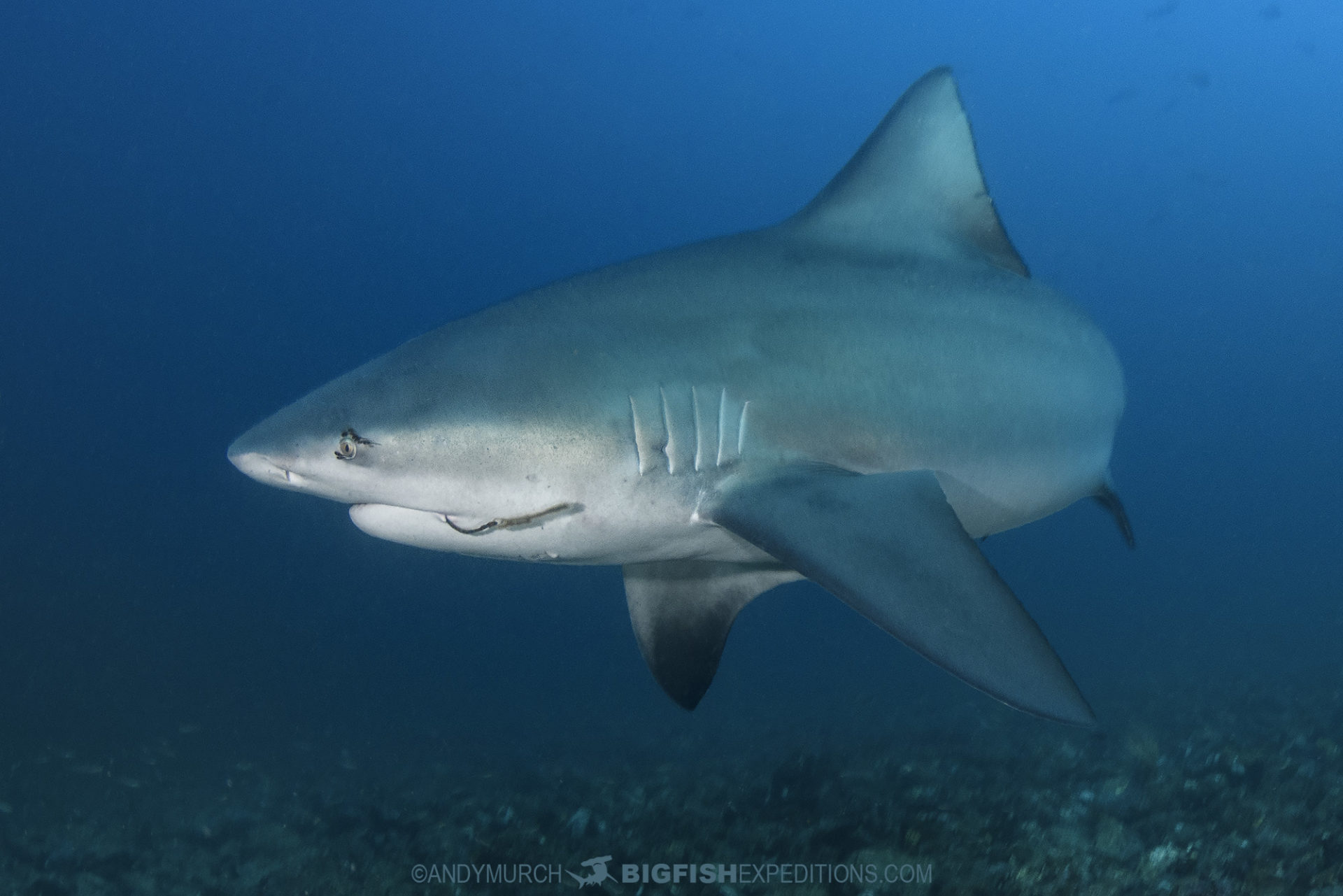 About a dozen on each dive at ‘Big Scare’ dive site at the Bat Islands. 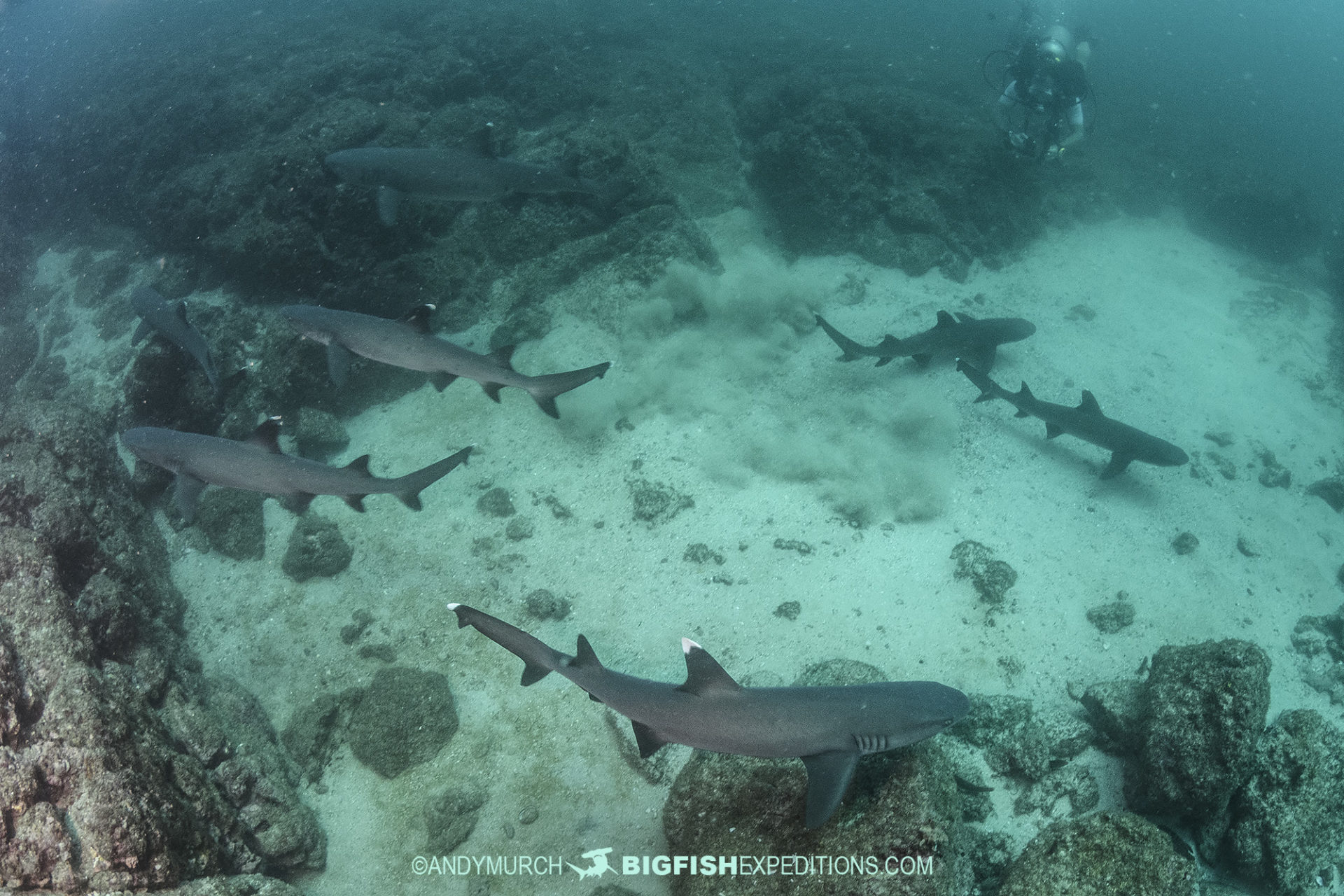 A handful on most dives we did at Islas Catalinas.